Supply and delivery may take up to 7 working days. Dismiss 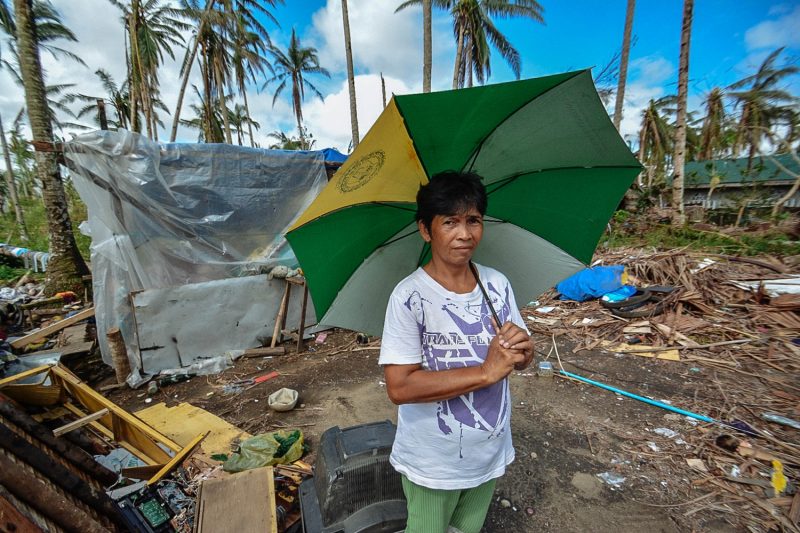 A heart is happy when the house you have built is happy.??A happy house is characterized by how satisfied you are with it. Contentment can be measured by the comfort in the design and utility of the house, not just by the styles of your glass doors and awning windows. It is necessary you care for the structure and protect it as your own. By not treating it as a different entity, you will be ensuring the safety of the house and your family. The possible threats the building is likely to face are mostly uncontrollable and involuntary. Nature’s forces like the wind and water are not under the guidance or control of any man. Thus, it is essential for you to safeguard your house with insurance. Damaging wind speeds are detrimental since they take shape in various categories and forms. Awareness against all these odds will help in tackling these hazards smartly. The following is a detailed study of the same.

What are the winds and why are they harmful?

Wind, in its most comprehensive meaning, refers to a collection of gases. Winds flow faster than a regular breeze and tend to last for a longer duration. At a velocity, winds carry with them a certain amount of pressure which determines the direction of the wind flow. This velocity is also called wind speed. It is interesting to mention that on the following basis, winds transpire into various categories:

A few winds are harmless while another few are highly damaging. Every wind has three aspects to it- the cause, the area of effect and the effects. On this basis, damaging winds are calculated and predicted. This analogy acts as an helpful precaution against impending horrors of nature that will affect your house.

Winds are generated across various locations due to the disparity in atmospheric pressure. This thermal difference in temperatures and pressures gives rise to various forces. These forces accumulate towards a common center, thanks to a centrifugal force. ?The friction at the eye of the winds slows the pace of the wind. It moves towards a gradient pressure area and starts collecting a similar army of winds which, as a result, increases the speed.

The area of effect

At the area of effect, the accumulated winds tend to cause havoc. The speed of the wind is alarmingly high. Since winds host moisture and collect humidity from the nearby air, water is a well-known companion of such high-speed winds. Soon after this, the storm starts to develop an eye. At this point, the winds start their action in dilapidating the region tormented with the storm. Coastal regions are the most suffered areas of damage. The sea and land breezes aid the winds which may cause widespread damage to your roof coverings, windows and front doors. This damage is inclusive of significant damage to houses and the community at large. The damage caused by these winds depend on the speed of the winds aroused in the region.

The winds that have attained the speed of 50-60 miles per hour (mph) are denominated as straight-line winds. These winds can easily reach up to 100 mph in the blink of an eye. The worst the winds have speeded across an area is 300 mph. Moreover, these accumulated winds have slight outbursts called microburst and macroburst. They are significant contributors to house damage to entrance doors, aluminium windows, and aluminium doors. Such high-speed winds are accompanied by previously uprooted flying debris, wind-driven hail and damage from a tornado. This debris includes replacement windows pieces, vehicle junk, and numerous splinters.

The scale used to determine the speed of the winds and the damage caused by them is the below-mentioned table.

The intensity of damage caused by these winds is highly detrimental. The damage of such winds is ancillary to the wind speed, the direction of the wind and duration over which the storm persists. The debris comprises of broken pieces from glass doors, aluminium windows and more. This debris-storm causes more damage than the winds themselves.

Different wind speeds cause various levels of damage. Minimal speed winds which rage at 50-60 mph do not cause noteworthy damage. The most it can do to your house is to uproot the trees in your backyards and shatter the shingles of your roof. They are also capable of overturning a few light vehicles or fences. A regular house that has a foundation can withstand 120-140 mph winds easily. Trouble occurs when the winds go over the mentioned speed range. At this speed, the roof begins to fall off or blow away. The winds blow towards your house with a severe intensity that will pass through the unfinished ends and edges. This will weaken the wall and cause its destruction. Doors and windows have always been the weakest points of interest. Heavier pieces of previously stable aluminium folding doors and broken splinters and slivers of standard aluminium window sizes are nothing less than harmful.

Coastal and disaster-prone areas are the most common sufferers of these hazards. The tropical depression that is created by the winds is of extreme concern to many construction workers and home designers.

These are seven best precautionary measures which can help in preventing extensive damage to your house:

This list is as per the NSDC. Property owners can safeguard their entities by obtaining a good insurance policy to combat the after-effects of a storm.

It should be noted that winds are a topic of utmost importance. They do not cause the damage that amounts to that of a child?s play. Be it your fancy double sliding glass doors for entrance doors, and nothing is a match to high-speed winds. Only awareness and safety tricks are the measures for a healthier approach to human and house safety, at the least.